Peter Rolston is a respected “spoken word communications” specialist, who has operated in Asia since 1986.

Peter has enjoyed particular success in the area of “leadership communication”, helping senior executives to achieve a communication style commensurate with their status.

Peter has worked with over 120 business entities in areas as diverse as bio technology and haute couture.

His earlier career took him into the worlds of Publishing with Lloyds of London Press, Public Relations with Hill and Knowlton and Advertising with J Walter Thompson.

In a parallel universe Peter was the main evening news anchor for ATV, one of Hong Kong’s two terrestrial broadcasters for ten years. A career he continued in the UK with Sky News, ITN and CNN.

Peter is a graduate of Durham University in the United Kingdom and spent the time between university and coming to Hong Kong as an officer and diver in the Royal Navy.

The difference between success or failure in a pitch, at a conference or on air.

Hugely experienced in his area of expertise.

Fun to work with

The only skill that all leaders must have.

To improve the conversation. To fight for an analogue skill in a digital world.

The ability to get people to go beyond what they thought they were capable of. Uncovering an inner strength they didn’t know they had.

People allowing themselves to be defined by others in terms of what they cant do rather than recognised for what they can. 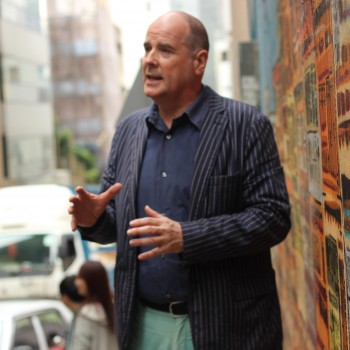 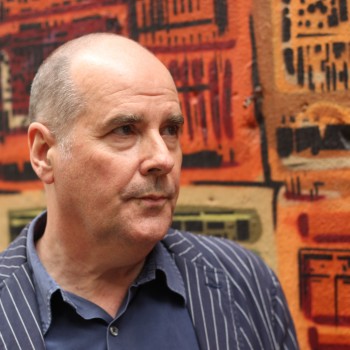 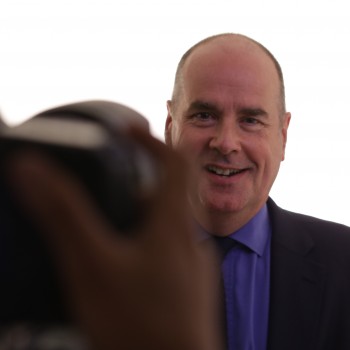 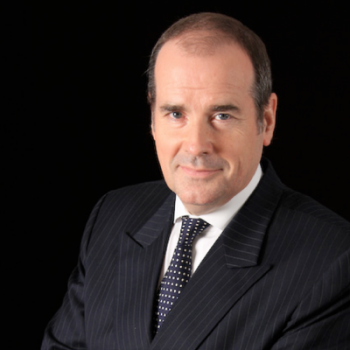